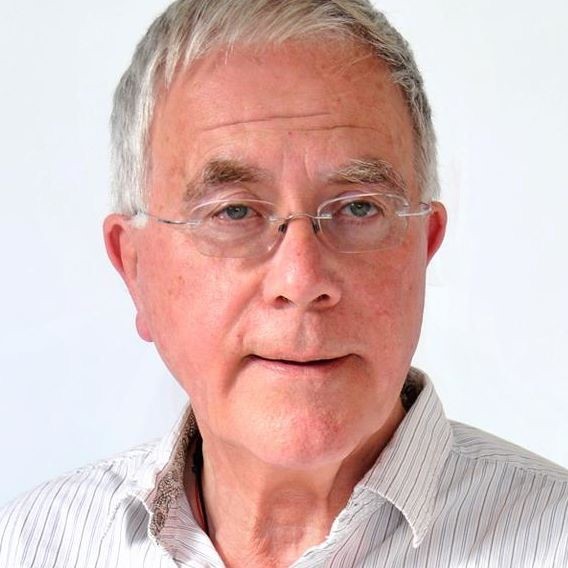 Vic Thorpe is the Founder and Managing Director of the Just Solutions global network since 2000. He is an acknowledged international specialist in freedom of association and social dialogue and has mediated, resolved disputes and audited labour issues on every continent. Vic’s experience includes over 30 years as a trade union officer – culminating in his role as General Secretary of the International Federation of the Chemical, Energy, Mine and General Workers’ Unions (ICEM) – a global union federation of over 21 million members that became one of the founding federations of the IndustriALL. In 1999 he left to establish his own consulting network to motivate a new approach to social relations in production.
During his trade union career, Vic was Worker Secretary at the ILO negotiations for a number of important conventions – including the Convention on the Safe Use of Chemicals at Work and the Prevention of Major Accidents Convention (the ‘Bhopal’ convention). He negotiated the first global framework agreement (GFA) between the Statoil energy company and its worldwide workforce and a first-ever tri-partite global sector agreement between plastics manufacturers, the trade unions and public interest/environmental groups.
Vic consults widely and trains workers, managers and social auditors. He has visited over 100 countries in the course of his work and Just Solutions rests on a network of contacts and experience built during this time and extended by the experience of his colleagues. He undertakes regular consulting work with the Compliance Adviser/Ombudsman office of the International Finance Corporation.
Vic was the Chair of the joint initiative (JO-IN) by major garment brands and the multi-stakeholder groups ETI, FLA, FWF, SAI, WRC and CCC in Turkey to create a Base Reference Code of Conduct for companies operating in the textile sector globally.
During recent years the Just Solutions Network Ltd has managed workplace dialogue and development projects in locations and sectors as diverse as Bangladesh (garments), Bulgaria (garments), China (industrial, footwear, garment and mining sectors), Ethiopia (garments), Honduras (garments), India (mining and textiles), Indonesia (footwear), Kenya (food), Pakistan (soccer balls), Sri Lanka (tea), Thailand (garments), Turkey (textiles) and Vietnam (garment and footwear). He has worked with a wide variety of multinational brands, MSIs, unions and inter-governmental bodies in advancing the emergence of a genuine worker voice towards constructing harmony through dialogue and engagement.
Vic is a certified Reiki healer and Qi Gong practitioner and is now conducting field research into the practical application of a wide range of ‘third field energy’ techniques for creating resilience and motivating constant improvement in the social life of organisations. This work he pursues together with his wife, Sami, a practising energy psychologist. He is also a director of a community interest company, Community Resilience Network CIC, that works with workers and communities that have suffered mass trauma, from war, natural and industrial disasters to help bring reconciliation and personal peace.