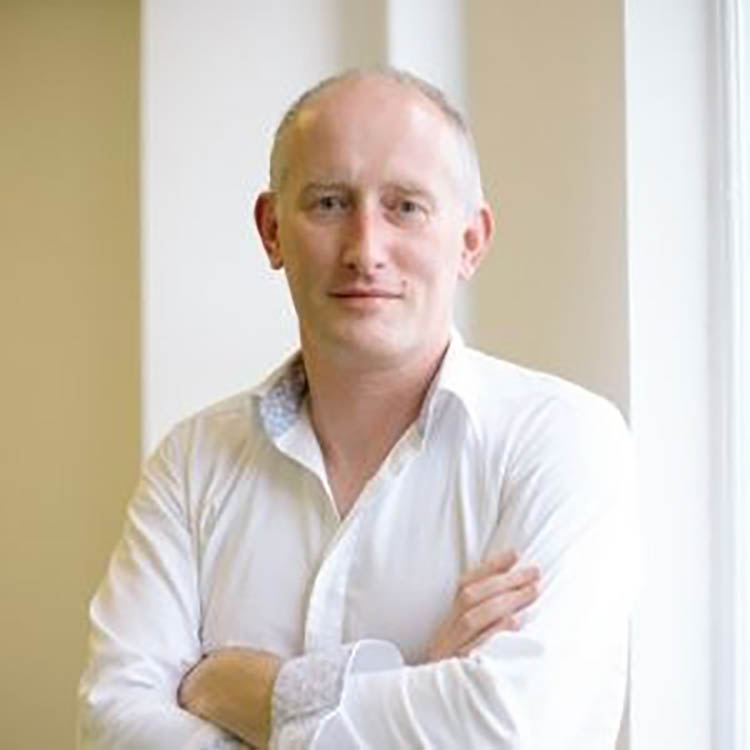 Founder and CEO- Unseen, Fellow Centre of Social Justice and RSA. He chaired the landmark Centre for Social Justice report ‘It Happens Here’, widely acknowledged as the catalyst for the UK Modern Slavery Act of 2015. He was awarded an OBE in the Queen’s Birthday Honours that year. He works closely with UK Government, Statutory authorities, Organisations, Business Institutions and Public for the promotion of Social responsibility in UK and overseas. . He has presented as a speaker and subject expert in various National and International Forums. As a Fellow for Centre for Social Justice, he is involved as a thought leader, strategist and policy maker.